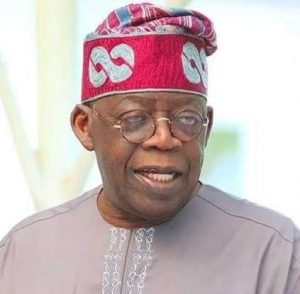 According to the reports, the APC national leader and Presidential Candidate had booked an appointment to meet with the President of the United States of America, Joe Biden at the White House, in order to discuss his ambition and possibility of the US support.

Further inquiries revealed that, the visa was denied after the United States Department issued a memo to President Joe Biden, informing him of the health challenges of Mr. Tinubu, the APC Presidential Candidate.

In the said memo, the United States Department, revealed to President Joe Biden of the complicated health problems of Mr. Bola Tinubu and advised the President not to meet with him.

The APC leader and his campaign team had planned to use the failed meeting with the US President as a media stunt to score cheap political gains.

Nigerians will recall that Mr. Tinubu, the APC leader and Presidential Candidate has been going in and out of hospitals on various health issues, even before the Presidential Primaries of his party.