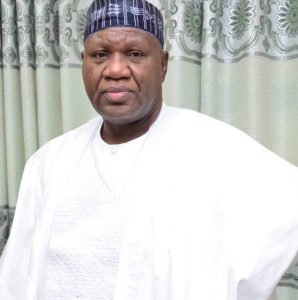 A governorship aspirant under the Benue APC, Professor Terhemba Shija has vowed to use the Appeal court to upturn today’s ruling where the presiding judge said that his prayer was dismissed because he wasn’t an aspirant in the disputed primary election where Reverend Father Alia was declared winner.

This latest development has sent panics into Alia’s camp and that of Benue APC.

Shija according to sources wondered how the judge could say that he wasn’t an aspirant in the election where he obtained his nomination forms and as well went for screening.