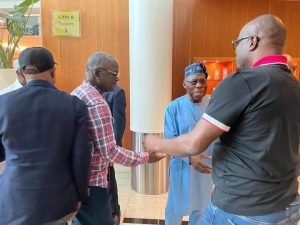 Details of the meeting were still sketchy as of the time of filing this report. 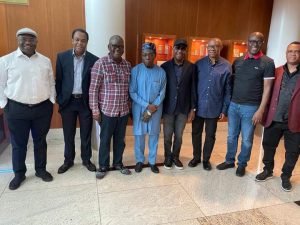