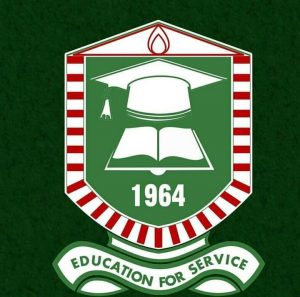 The Management of Adeyemi College of Education Ondo, has announced the appointment of new Deans in the Institution.

According to a statement issued and signed by the Registrar of the College, Mrs. Olufisayo Olukemi Fakorede, dated 31 August, 2022, it stated that preceding the appointment, the Board of Studies in each of the three Schools, held a meeting where they were elected as Deans.

While congratulating the new Deans, the Registrar informed them that in the course of discharging their duties, they would “be responsible for day-to-day administration of their School, and would report directly to the Provost”.

In another development, eight new Directors and four Acting Directors have also been appointed into various Directorates in the College.

Also among the list of new Directors who are to serve in acting capacity include Mrs. Catherine Olubunkola Olotu, Directorate of Counseling and Human Development Centre; Mr. Opeyemi Abiola Adeniyi; Directorate of Management Information System and Mr. Adeyinka Charles Adeinranye, Directorate of Development and Alummi Relations.

Also among the list of new appointment is Mr. Samuel Oluwasegun Jeremiah, who has been offered employment as Ad-hoc Staff, Department of Theatre and Creative Arts in the College.